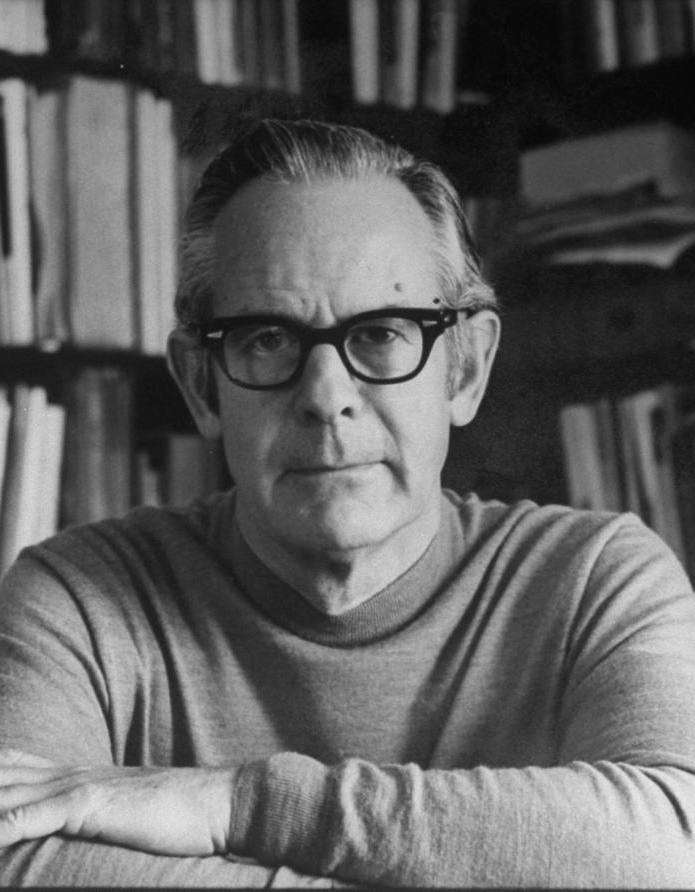 An outstanding example of the self-defeating effects of forgetting the daimonic can be seen in the rise of Hitler. The inability of America and the nations of western Europe to recognize the daimonic made it impossible for us to assess the significance of Hitler and the Nazi movement realistically. How well I recall those years in the early 1930’s when Hitler was coming into power. I had just graduated from college and had gone to teach in Europe.  My fellow liberals and I in America, and in Europe to a lesser extent, believed so strongly in peace and world brotherhood in those days that we could not even see Hitler or the destructively daimonic reality he represented. Human beings just couldn’t’ be that cruel in our civilized twentieth century—the accounts in the papers must be wrong. Our error was that that we let our convictions limit our perceptions. We had no place for the daimonic; we believed that the world must somehow fit our convictions, and the whole daimonic dimension was ruled out of our perception. Not to recognize the daimonic itself turns out to be daimonic; it makes us accomplices on the side of the destructive possession.

The denial of the daimonic is, in effect, a self-castration in love and a self-nullification in will. And the denial leads to the perverted forms of aggression we have seen in our day in which the repressed comes back to haunt us.